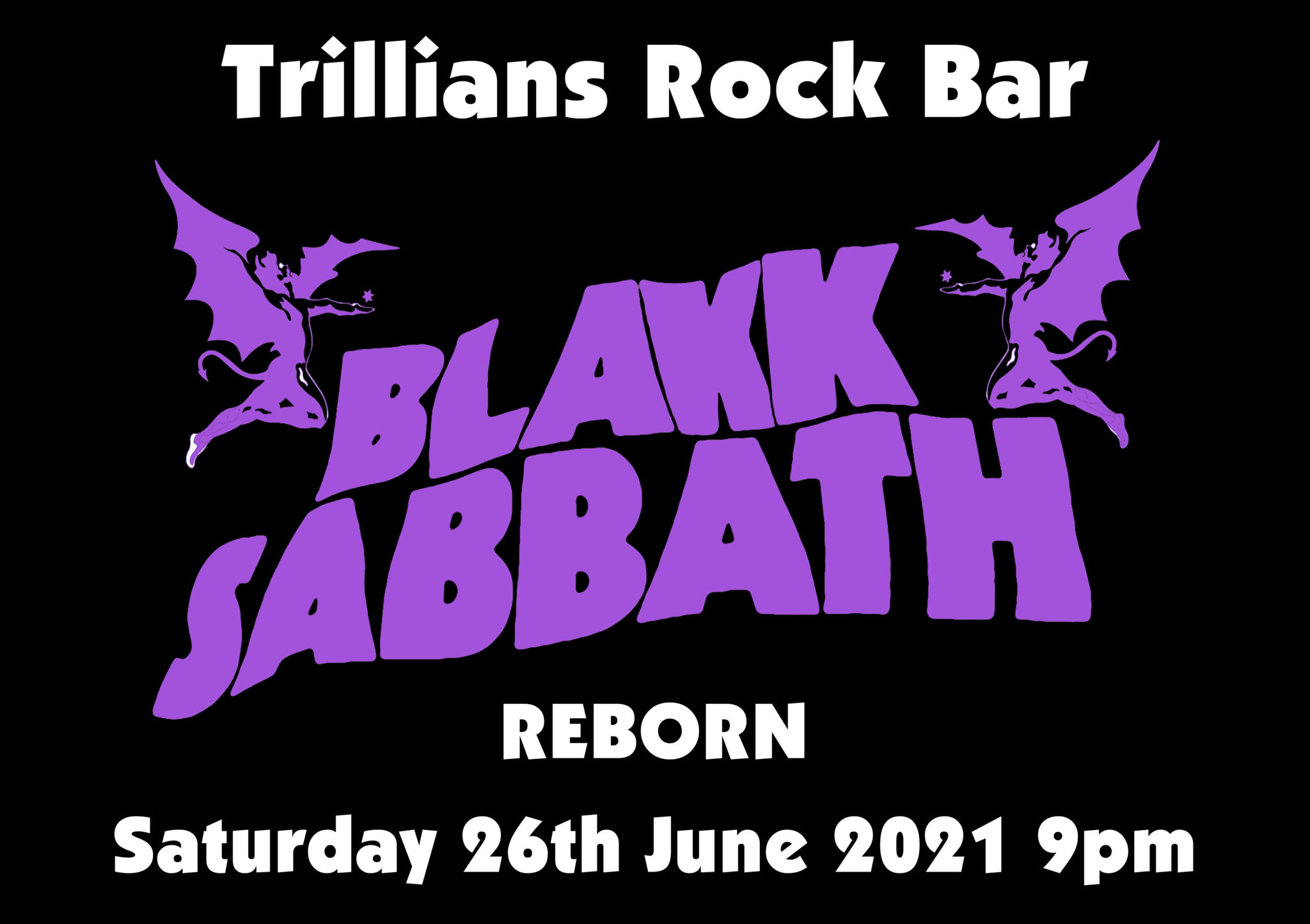 Almost 51 years ago Black Sabbath released Paranoid the second studio album by the English rock band Black Sabbath. 18th September 1970, it was the band’s only LP to top the UK Albums Chart until the release of 13 in 2013. Paranoid contains several of the band’s signature songs, including “Iron Man”, “War Pigs” and the title track, which was the band’s only Top 20 hit, reaching number 4 in the UK charts. It is often cited as an influential album in the development of heavy metal music.

Nothing better than the mighty BLAKK SABBATH to honour this MONSTER of a rock album.

WHAT PEOPLE ARE SAYING ABOUT BLAKK SABBATH:

Best Sabbath cover band around without a doubt.- Leo Kemp

These guys are fantastic musicians who believe in everything they do great night and will definitely be seeing them again soon. – Gary Mason

I love this band I can’t stop raving on about them. Can’t wait to see them at the Cleveland next month. They are by far the best ever tribute band I have ever seen. Gonna rock me socks off! – Lorraine Bowers